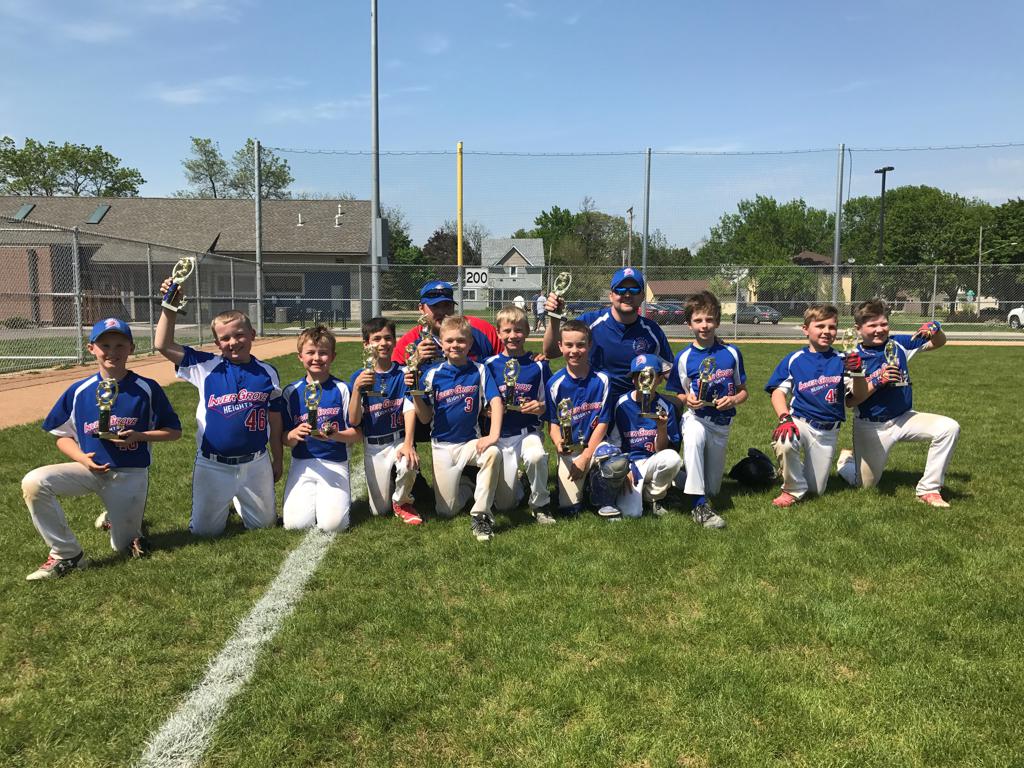 Recent 10U A News

Get to know him: An interview with new Simley High School head baseball coach Zach Hendrikson

Hendrikson Takes Over as Spartans Skipper

10A Spartans Falls In Back-And-Forth Affair Against Lakeville

Even though 10A Spartans and Lakeville both had their opportunities, it was Lakeville that eventually prevailed 14-12 on Monday. The game was tied at 12 with Lakeville batting in the bottom of the fifth when 9th singled off of Joe A, driving in two runs.

10A Spartans captured the lead in the first inning. Tim P grounded out, scoring one run.

Lakeville had 14 hits in the game. 5th, #24, 7th, 2 Hole, and Lead Off each collected multiple hits for Lakeville.

10A Spartans fell behind early and couldn't come back in a 13-3 loss to NorthField on Saturday. NorthField scored on a double by #34, a single by #9, and a stolen base in the first inning.